This page features lost video clips (and sometimes original takes of the official demonstration videos) that didn't make the cut.

You can also watch the Power & Tech trailer here, and see my vehicles featured prominently in the trailer. The full episode requires a subscription to view.

First up: The Personal Tracked Vehicle operating in snow. These clips were recovered from an old disc, and were filmed in February of 2009. Enjoy!

Next up: Get a rare look at the Mantis custom transmission...with the covers off! See the initial transmission test to check the functionality of the forward, reverse, and neutral functions. See all the inner workings! (Note that the tracks are not connected, so the vehicle doesn't move). Remember, all of this design detail is fully documented in the Mantis build plans! The second half of the video features the maiden zero radius pivot turn.

Next...: This is a compilation of lost video clips and deleted scenes from my Magic Carpet project. The video features scenes from Pennsylvania and Delaware, including a Homecoming Parade, a farm, and more. 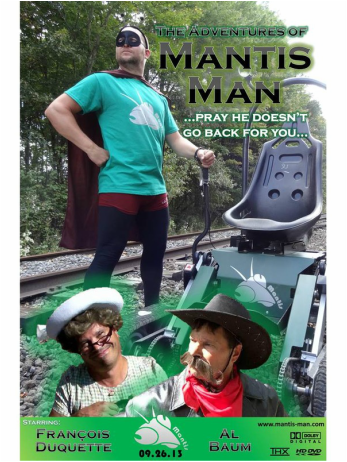 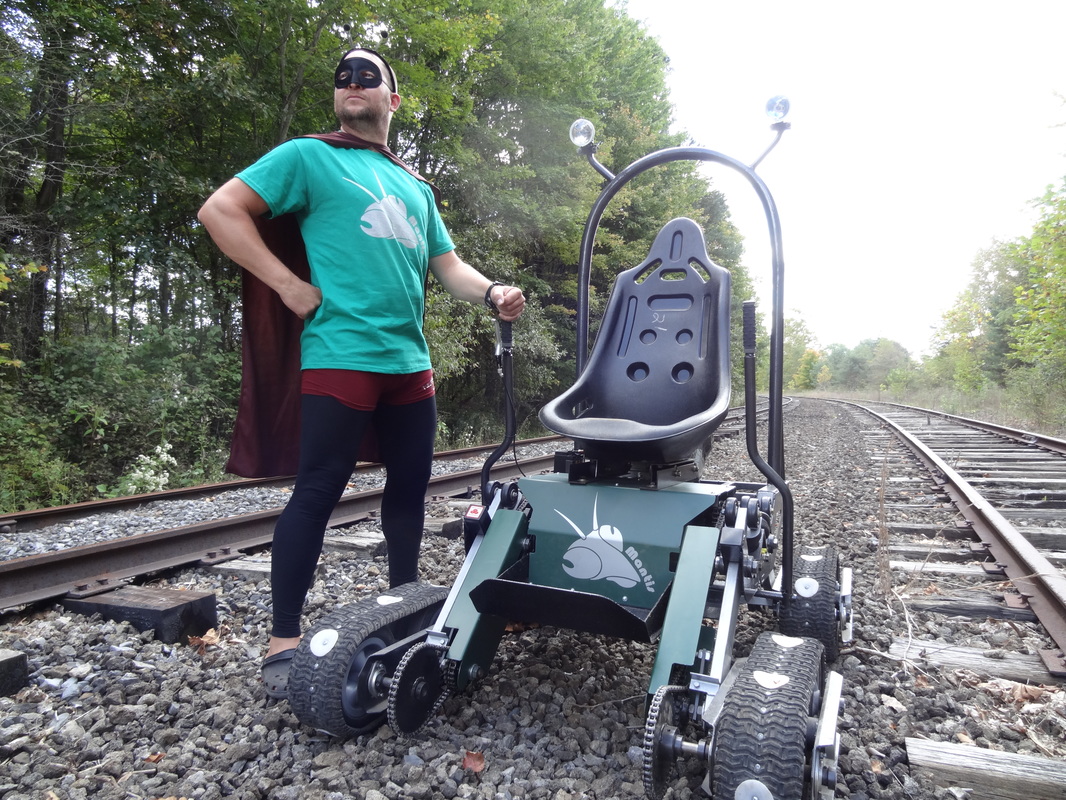 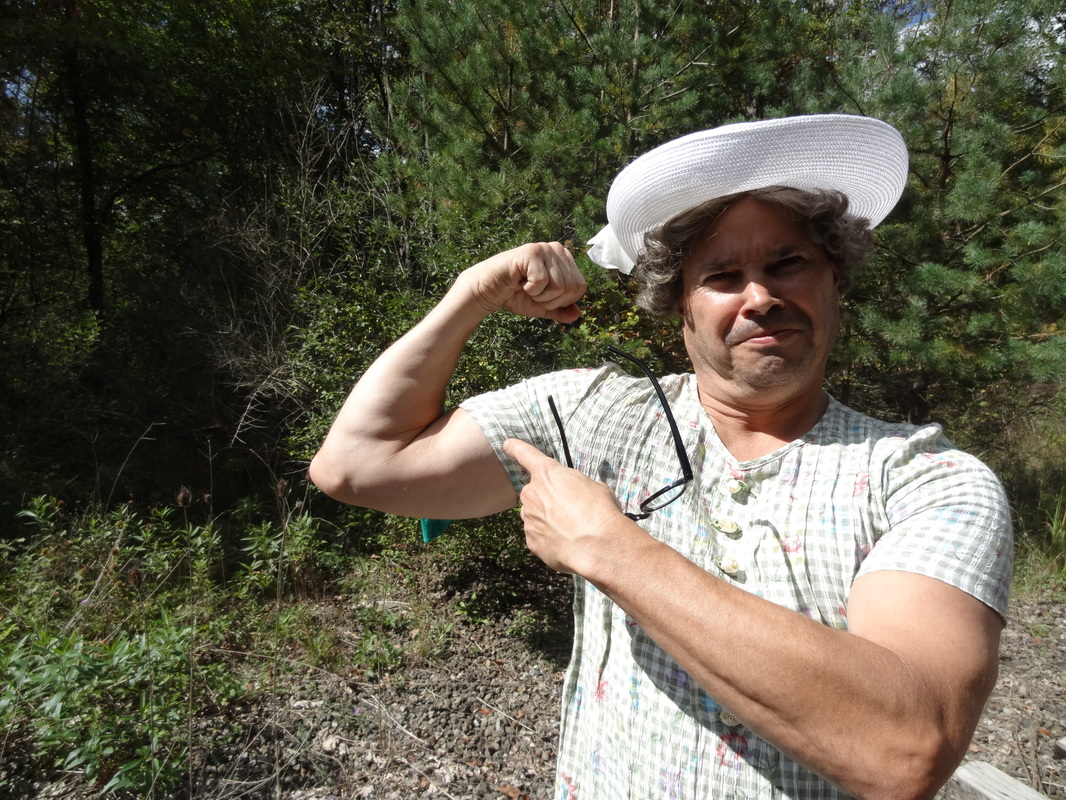 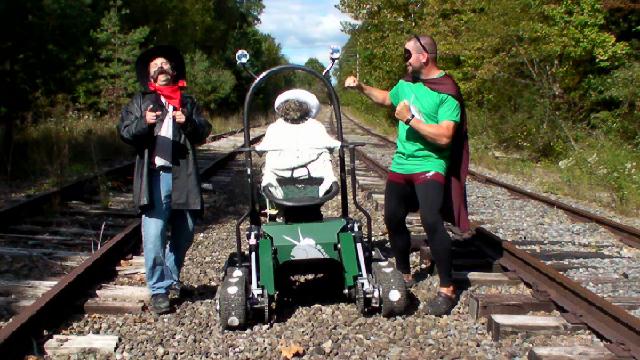 The Adventures of Mantis Man video was a fun addition to the Mantis vehicle project. The short story stars François Duquette in the epic role of Mantis Man, and yours truly as Great Great Granny Mantis, and Ye-Haw Handle Bar-Har. Mantis Man is saddened on the anniversary of his beloved Grandmas death, so he uses the Mantis Personal Tracked Vehicle to travel back in time to rescue her from death at the hands of the villain, Ye-Haw Handle Bar-Har. Although he was successful with the rescue, he finds out with horror that Granny doesn’t belong in our time.

François is an accomplished actor, musician, singer, and engineer from Québec Canada. He has appeared in two major multimedia productions. He played the leading role of Sieur Louis Gauthier in Les Légendes Fantastiques from 2003 to 2006. François also played the major role of the evil Zap in AO La Fantastique Légende from 2007 to 2010. He has been participating in musicals since 1999 and theatre plays since 2003.